SATAT initiative to promote Compressed Bio-Gas as an alternative, green transport fuel launched by the then Hon’ble Petroleum Minister

SATAT, an innovative initiative at New Delhi, with PSU Oil Marketing Companies (OMCs) inviting Expression of Interest (EoI) from potential entrepreneurs to set up Compressed Bio-Gas (CBG) production plants and make available CBG in the market for use in automotive fuels was launched by the then Hon’ble Union Minister of Petroleum and Natural Gas & Skill Development and Entrepreneurship, on 1st October 2018. The EoI are available on the websites of the Hindustan Petroleum Corporation Limited ( www.hindustanpetroleum.com under Procurement - Public Tenders ) and other OMCs.

Speaking on the occasion, Hon’ble Petroleum Minister said that the Swachhta fortnight was being observed throughout the country, and this was a significant move in this direction. He said that Gas is clean and cheaper mode of fuel and the Government has taken several steps to promote its production and usage. He also said that the Government is keen to set up 5000 CBG plants in next 5 years, and for this purpose, production offtake guarantee is being given for such plants. There will be no restriction on the technology choice and Government is incurring Rs 75,000 Crore capital expenditure for setting up infrastructure for City Gas Distribution network. Besides the potential to boost availability of more affordable transport fuels, better use of agricultural residue, cattle dung and municipal solid waste, the CBG plants will provide an additional revenue source to farmers, and 75,000 direct job opportunities and lakhs of indirect jobs. He said that not only OMCs, but also other Gas distribution companies and other concerned departments should also take part in it. Hon’ble Petroleum Minister said that currently 42 lakh households are getting PNG supply, and there is a commitment to cover 2 crore households in 300 districts by the suppliers after the implementation of 9th round of CGD bids.

Titled SATAT, the initiative is aimed at providing a Sustainable Alternative Towards Affordable Transportation as a developmental effort that would benefit both vehicle-users as well as farmers and entrepreneurs. This initiative holds great promise for efficient municipal solid waste management and in tackling the problem of polluted urban air due to farm stubble-burning and carbon emissions. Use of CBG will also help bring down dependency on crude oil imports and in realising Hon’ble Prime Minister’s vision of enhancing farmers’ income, rural employment and entrepreneurship. 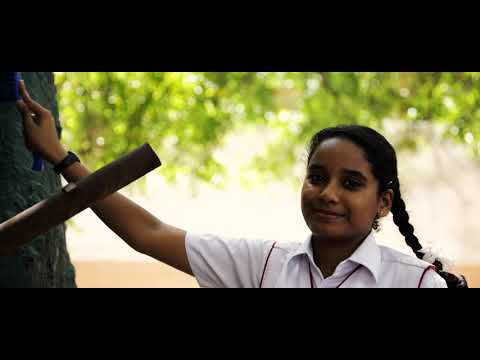 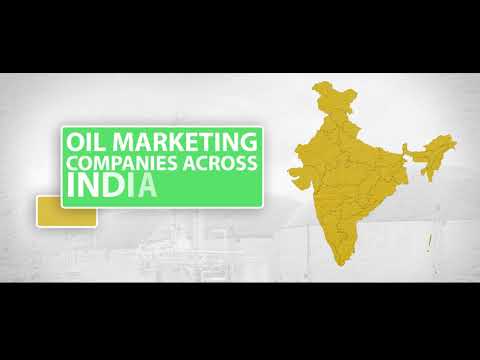 In a significant push that has the potential to boost availability of more affordable transport fuels, better use of agricultural residue, cattle dung and municipal solid waste as well as to provide an additional revenue source to farmers, Hon’ble Union Minister of Petroleum and Natural Gas, Skill Development & Entrepreneurship, has kicked-off an innovative initiative with PSU Oil Marketing Companies (OMCs, that is, IOC, BPCL and HPCL) inviting Expression of Interest (EoI) from potential entrepreneurs to set up Compressed Bio-Gas (CBG) production plants and make available CBG in the market for use in automotive fuels.

Titled SATAT, the initiative is aimed at providing a Sustainable Alternative Towards Affordable Transportation (SATAT) as a developmental effort that would benefit both vehicle-users as well as farmers and entrepreneurs.

Launched on the penultimate day of the ongoing Swachhta Hi Seva fortnight, a mass movement to fulfill Mahatma Gandhi's vision of a Clean India, this initiative holds great promise for efficient municipal solid waste management and in tackling the problem of polluted urban air due to farm stubble-burning and carbon emissions.

Use of Compressed Bio-Gas (CBG) will also help bring down dependency on crude oil imports and in realising the Prime Minister’s vision of enhancing farmers’ income, rural employment and entrepreneurship. 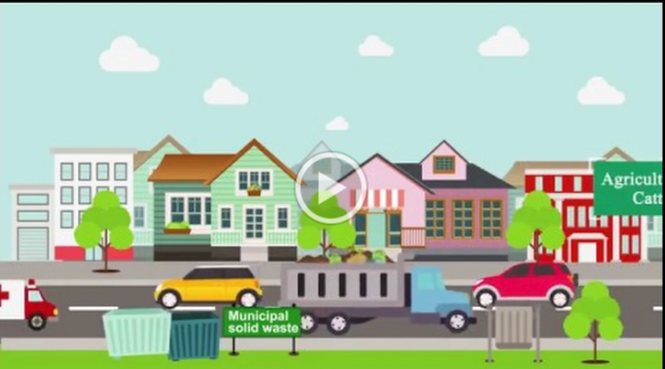 What is Compressed Bio-Gas (CBG)?

Bio-gas is produced naturally (through a process of anaerobic decomposition) from waste / bio-mass sources like agriculture residue, cattle dung, sugarcane press mud, municipal solid waste, sewage treatment plant waste, etc. After purification, it is compressed and called CBG, which has high methane content. Further, Compressed Bio-Gas is exactly similar to the commercially available natural gas in its composition and energy potential. With similar calorific value and other properties similar to CNG, Compressed Bio-Gas can be used as an alternative, renewable automotive fuel. Given the abundance of biomass in the country, Compressed Bio-Gas has the potential to replace CNG in automotive, industrial and commercial uses in the coming years.

Compressed Bio-Gas plants are proposed to be set up mainly through independent entrepreneurs. CBG produced at these plants will be transported through cascades or through pipelines to the fuel station networks of Oil Marketing Companies (OMCs) for marketing as a green transport fuel alternative. The 1,500-strong CNG stations network in the country currently serves about 32 lakh gas-based vehicles.

The entrepreneurs would be able to separately market the other by-products from these plants, including bio-manure, carbon-dioxide, etc., to enhance returns on investment.

It is planned to roll out 5,000 Compressed Bio-Gas plants across India in a phased manner in the next 4 years.

As part of the SATAT scheme, HPCL has issued LOIs to prospective entrepreneurs for setting up 151 CBG plants for production & supply of 0.31 MMTPA of CBG and is geared up to issue many more in the times to come

The National Policy on Biofuels 2018 emphasises active promotion of advanced bio-fuels, including CBG. The Government of India had launched the GOBAR-DHAN (Galvanising Organic Bio-Agro Resources) scheme earlier this year to convert cattle dung and solid waste in farms to CBG and compost. The scheme proposes to cover 700 projects across the country in 2018-19. The programme will be funded under Solid and Liquid Waste Management (SLWM) component of Swachh Bharat Mission-Gramin (SBM-G) to benefit households in identified villages through Gram Panchayats.

The Ministry of New and Renewable Energy has notified Central Financial Assistance (CFA) of Rs. 4 crore per 4,800 kg of CBG per day generated from 12,000 cubic metres of biogas per day, with a maximum of Rs.10 crore per project.

To assist financing to CBG projects, Reserve Bank of India has categorized CBG plants in “priority sector” for lending and State Bank of India, Bank of Baroda and Canara Bank has already come out with a specific policy to finance CBG projects and other banks are also adopting similar policies for financing.

To ensure promotion of organic farming in India and enhance revenue from sale of bi-products of CBG plants such as “Fermented Organic Manure”, Ministry of Agriculture has included them in Fertilizer control Order, thus facilitating marketing of Organic manure throughout India.

In addition to Govt. of India’s efforts, Individual states have also come forward to promote CBG initiatives, in this direction several states such as Haryana, Punjab, Uttar Pradesh and several other States have formed State Level Committee for implementation and monitoring of SATAT Scheme.

Going forward, Compressed Bio-Gas networks can be integrated with city gas distribution (CGD) networks to boost supplies to domestic and retail users in existing and upcoming markets. Besides retailing from OMC fuel stations, Compressed Bio-Gas can at a later date be injected into CGD pipelines too for efficient distribution and optimised access of a cleaner and more affordable fuel.

What is considered as waste today can be transformed into energy in the near future! Every bit of biomass can be used to produce bio-gas and bio-manure. This will go a long way in making India energy self-reliant, help combat global warming and mitigate climate change. The Government of India is committed to transforming India into Sasya-Syamala Bharat, a Sujala-Suphala Bharat.

Basics of CBG and its production Technologies
Financing of CBG Plants by SBI
IOT Biogas Plant: A Case Study
CBG synchronization in CGD sector for CNG (T) and PNG(D) purpose